What Are The Best Autumn Event Ideas? 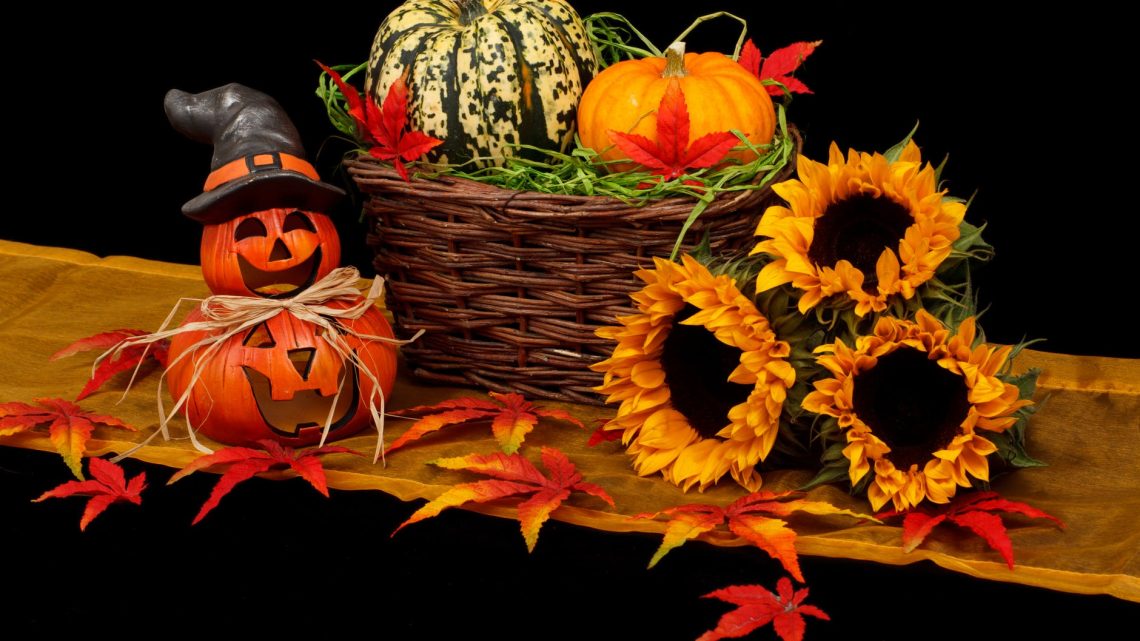 It’s already October and Autumn is well and truly underway, which means that many of you will already be looking at planning an Autumn themed party or event. Here at Finer Things DJs, we love a good Halloween or Guy Fawkes themed party! So, with that in mind, and as part of our ongoing “Events Ideas” series, we thought it would be a good idea to list the best Autumn themed events that we’ve come across over the years, starting with an old Celtic tradition:

Halloween is also known as Hallowe’en, All Hallows’ Eve, or All Saints’ Eve, and is a traditional celebration which occurs annually on the 31st October. It is believed that Halloween originated as a Celtic harvest festival known as Samhain, before evolving into a Pagan ritual of parties and costume themed events that we see today. Some believe that Halloween started as a purely Christian holiday, without any links to the aforementioned Samhain festival. Regardless of how it evolved, it is now celebrated across many western countries, with horror themed costumes, food and trick or treating playing a big part in the fun!

One of the best aspects of Halloween are the many creative costume ideas that you can see in many parts of the world on or around October 31st. Recently, we at Finer Things DJs have noticed a rise in the popularity of specific costume themes for Halloween. So, rather than an “anything goes” approach, guests at these Halloween themed events have been tasked with finding costumes that tie into a particular theme, such as one from the list of examples below:

Selecting one of the above examples for your Halloween party will help to add a touch of uniqueness to your event. You could even come up with your own unique twist on the Halloween theme.

As experienced Colchester Essex based DJs, we here at Finer Things have got your party or event covered. As mentioned above, we do love a good Halloween party, and we will endeavour to keep your guests on that dancefloor all night long with all the party favourites. However, to fit the theme of a Halloween party, you can expect to hear one or more of the following song suggestions:

Here are some of our favourite Halloween inspired dish and drinks ideas. Some of these look frighteningly tasty!

Bonfire Night, also known as Guy Fawkes Night, Guy Fawkes Day and Firework Night, is celebrated every year mainly in the UK on the 5th November. Many in the UK are familiar with the story of Guy Fawkes, the Catholic rebel, who, along with a group of Gunpowder Plotters, attempted to blow up the Houses Of Parliament. The plot was foiled and Fawkes was arrested, leading to many in London celebrating the failed attempt on the King’s life by lighting bonfires. The event is still celebrated annually with fireworks, effigy burnings and general parties and events.

While Bonfire Night doesn’t typically feature the costume extravagance of Halloween, it more than makes up for this in its elaborate fireworks displays, big bonfires and sparklers. Firework Night parties are typically outdoor events, usually held in backgardens or outdoor venues. We particularly like the idea of setting up or hiring a maquee outside, so that guests can seek shelter from the cold November weather, whilst still being able to enjoy the displays!

At Finer Things DJs, we are happy to offer our professional DJ service and mobile disco to most outdoor situations, including Bonfire Night parties. As long as there are power outlets nearby, and somewhere undercover for us to set up, then we’d love to DJ at your Firework Night event! Similarly to Halloween, we will be playing all your favourite party dancefloor fillers, with a mix of the following Bonfire Night themed tunes thrown in for good measure:

When planning your ideal Guy Fawkes Night party, you’ll of course need some hearty, tasty and warming food and drink ideas for you and your guests. Below is a selection of some our favourites:

Another trend we’ve noticed recently at Finer Things DJs is the increased popularity of Autumn themed weddings. We love the idea of using any of the above themes if you’re planning on getting hitched at this time of year, and we think a Halloween or Bonfire Night wedding would be something particularly unique and memorable. You don’t just have to stick to Halloween or Guy Fawkes themes though, you could make anything Autumn related into a feature for weddings occurring in the later months of the year. Here are some of our favourite images of September, October and November weddings:

In conclusion, with so much to choose from, we hope we’ve given you enough ideas for your very own Autumn wedding, party, or event. No matter what you decide on, be sure to book Finer Things DJs for all your music and entertainment needs, we’d love to come and get your guests dancing at your event!

What Are The Best Wedding First Dance Songs?

What Are The Best Autumn Event Ideas?